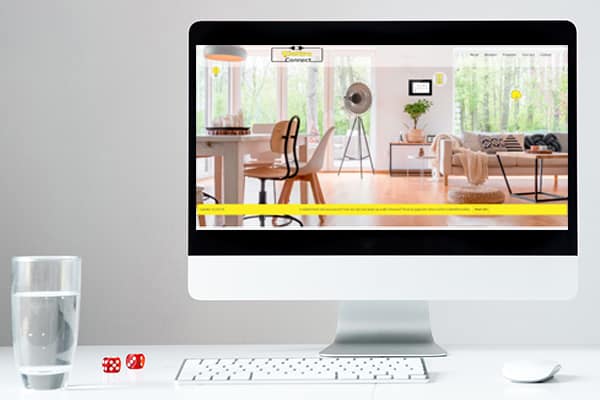 Modernism is a philosophical movement that, along with cultural trends and changes, arose from wide-scale and far-reaching transformations in Western society during the late 19th and early 20th centuries. Among the factors that shaped modernism were the development of modern industrial societies and the rapid growth of cities, followed then by reactions of horror to World War I. 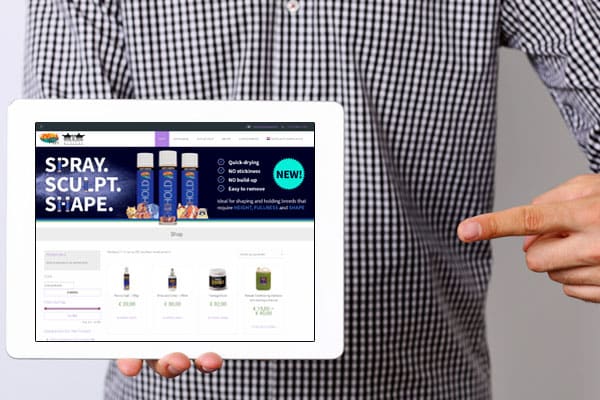 A flyer is a form of paper advertisement intended for wide distribution and typically posted or distributed in a public place, handed out to individuals or sent through the mail.